While we hear much more about cancer and heart disease, autoimmune diseases (ADs) have become a bona fide health issue, particularly among women.

Unlike infectious diseases, ADs occur when people’s own immune systems turn against their bodies—a person’s immune system starts making antibodies against healthy cells, and attacks the organs it was designed to protect.

In the United States, 80 percent of the 50 million cases of autoimmune disease are women. Women are 16 times more likely than men to develop Sjögren’s syndrome, an autoimmune disorder that causes dry mouth and eyes. Between 80 and 95 percent of patients with systemic lupus erythematosus, primary biliary cirrhosis, autoimmune thyroid disease and systemic sclerosis, are women. Women also account for approximately 60 percent of arthritis and multiple sclerosis cases, and are nine times more likely to have Hashimoto’s thyroiditis. Lupus is eight times more common in women than in men.

The prevalence and seriousness of ADs are the focus of this year’s Madison Clinical Conference. The conference will provide updates on major autoimmune diseases, and facilitate the discussion of diagnosis, treatment, and disease management.

So, why do women suffer much higher rates of AD than men do? This is the million-dollar question. Many scientists have taken it up, but we still don’t have definitive answers, only a handful of theories. 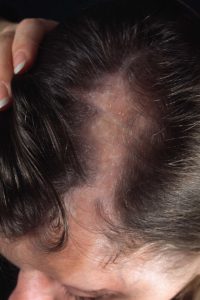 Sex hormones also contribute to women’s susceptibility to ADs. A 2019 research paper published in Frontiers in Endocrinology explains that the hormonal changes a woman’s body goes through in life directly affect both the innate and the adaptive immunity along with the immune tolerance. Androgens like testosterone reduce inflammation, a common symptom of AD, while estrogens promote it.

Another theory posits that having a placenta is a major contributor to the higher rates of AD in women.

A paper published in 2019 in the journal Trends in Genetics, presented the “pregnancy-compensation hypothesis.” It goes as follows: women, or rather, all placental mammals, have evolved to bear numerous babies, and women’s bodies have evolved to cope with multiple births. Researchers posit when the placenta grows during pregnancy, it signals to the mother’s immune system to change its activity so that the body doesn’t eject the placenta and fetus. The immune system is then turned down in some ways, or for some periods of time.

Because of these periods when the immune system goes ‘dormant,’ it attempts to make up by ramping up in other ways throughout adulthood. If the immune system gets too ramped up, it may start looking for things to attack that aren’t dangerous, and here is when ADs may set in.

Research has shown approximately 30 percent of all autoimmune diseases occur due to genetic predisposition, while the rest, 70 percent, could be attributed to environmental factors, including toxic chemicals, dietary components, gut dysbiosis, and infections. 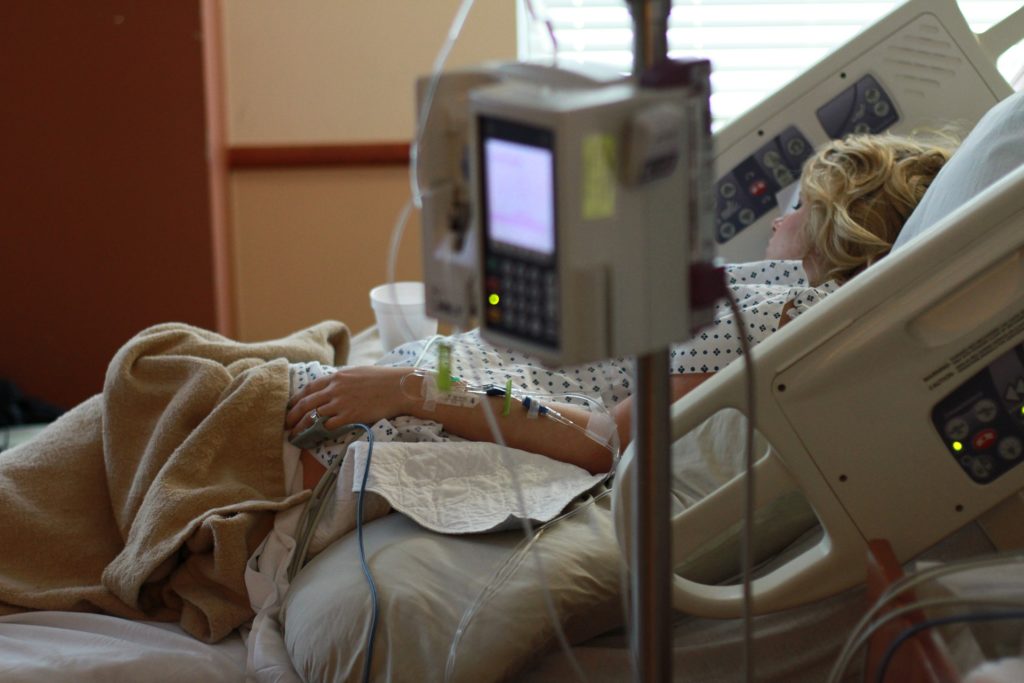 In recent years, researchers have examined the role of dietary components such as salt, milk and wheat, and oral pathogens and their effect on the immune system. Scientists want to learn more about the link between gut microbiota and autoimmune diseases.

Smoking cigarettes and periodontal disease may put people at higher risk for ADs. For instance, research has established a strong association between poor oral health and cardiovascular disease due to several bacteria. Further, investigators have studied the potential link among these bacteria, the antibodies produced against them, and elevation of markers for inflammation in patients with acute myocardial atherothrombosis.

A recent study found that people diagnosed with a stress-related disorder were more likely to develop one or multiple ADs, according to Harvard Health. Numerous animal and human studies have demonstrated the effect of miscellaneous stressors on immune function, so the implication is that physical and psychological stress play a role in the development of AD.

The Mystery of Autoimmune Diseases

The reality is that ADs continue to be a mystery. The theories above illustrate some of the advances in the field, but more research is need to elucidate the etiology of autoimmune disease.

Some ADs primarily affect women, and some affect men and women equally, but there are none that affect men primarily. Hence, gender figures prominently in AD research, particularly around menopause and pregnancy. Some autoimmune diseases are more prevalent in certain populations, so researchers continue to explore the connection between genetics and autoimmunity.

Due to the pervasiveness of AD, pharmacists are likely to encounter patients in need of management and counseling. The 2020 Madison Clinical Conference will provide a forum for pharmacists to ask questions about, and receive updates on, some of the most common ADs.

Don’t miss this opportunity to expand your knowledge and meet your continuing education goals:

Register for the 2021 Madison Clinical Conference

Khazan, O. (2019). A breakthrough in the mystery of why women get so many autoimmune diseases. The Atlantic. Retrieved from https://theatlantic.com

Myupchar. (2020). Why are autoimmunediseases on the rise and what makes women more susceptible? Firstpost. Retrieved from https://firstpost.com

Shmerling, R. H. (2018). Autoimmune disease and stress: Is there a link? Harvard Health. Retrieved from https://health.harvard.edu