More often than not, we refer to drug-drug interactions when we say ‘drug interaction;’ however, substances and other factors may also alter the pharmacokinetics and/or pharmacodynamics of medications. Food, nutritional supplements, formulation excipients and even behaviors (such as cigarette smoking) may cause a drug interaction.

Oncologic pharmacotherapies frequently carry a narrow therapeutic index, and anticancer agents’ characteristic toxicity means interactions with other medications could have a significant impact on a chemotherapy agent’s efficacy or toxicity. 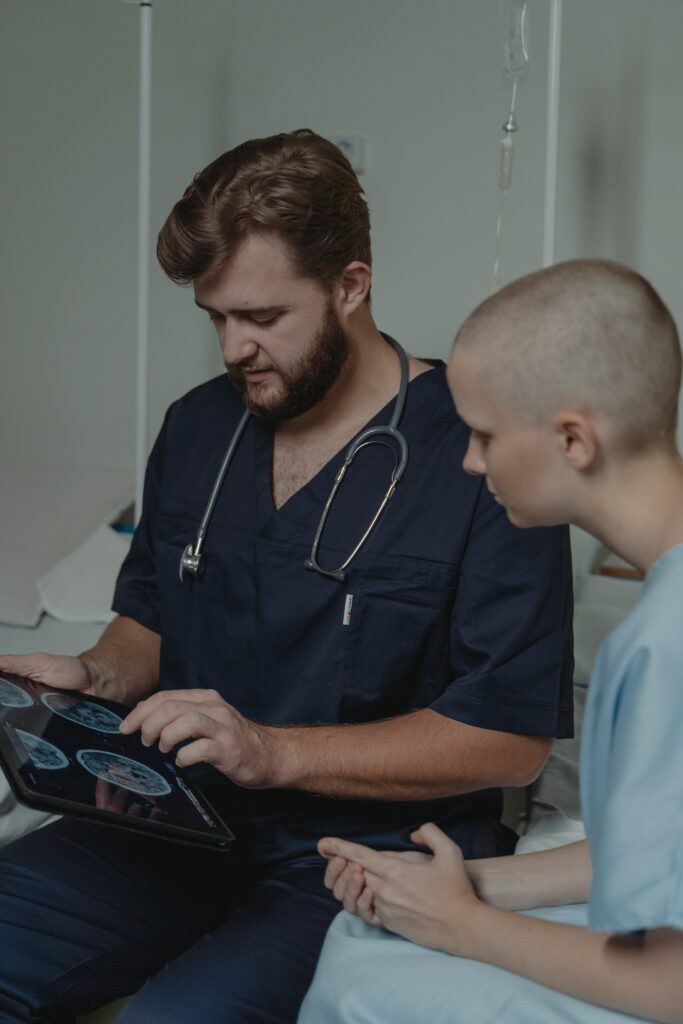 Prevalence and Significance of DDIs in Cancer Therapy

A 2020 study by Ismail et al. found an overall prevalence of 78 percent of potential drug-drug interactions among patients receiving chemotherapy—a majority of patients had 1–2 potential DDIs (39.2%). Major potential DDIs were most frequent (67.3%) whereas, a significant association of potential DDIs was found between > 7 all prescribed drugs and ≥ 3 anti-cancer drugs.

Establishing systematic knowledge of how one drug alters the absorption, distribution, metabolism or elimination of another drug or substance in the context of chemotherapy may help to prevent adverse effects or reduced efficacy.

As more anticancer agents are developed for oral delivery, more attention must be paid to factors that affect drug absorption, such as the type and quantity of food consumed by the patient.

Food–drug interactions can have four pharmacokinetic effects on the bioavailability of the orally administered anticancer agent: delayed, decreased, increased or unaffected absorption.

After absorption, drug distribution to the target site is mostly determined by blood flow to the area and how much the antineoplastic agent binds to blood components. 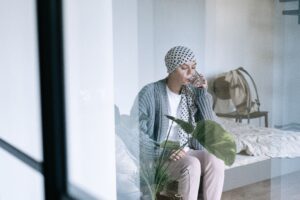 The unbound portion of the drug is thought to be biologically active. Nevertheless, while the free fraction of the agent is more available for its target, it is also more available for metabolic and renal clearance. For instance, cytotoxic drugs, which are often highly protein-bound, could theoretically interact with other highly protein-bound drugs such as warfarin. This DDI could produce a displacement of the anticancer drug from its protein-bound state, though the therapeutic implications of such displacement have not yet been shown to be significant.

Adverse effects that occur when two anticancer agents are administered as part of the same therapeutic regimen could be due to metabolic DDIs.

Potential drug interactions between antineoplastic therapy agents and anti-emetics (most commonly, serotonin antagonists) have been documented. Metabolic drug interactions can also be observed when an isoenzyme substrate is given with an inhibitor or inducer that is specific to the same isoenzyme.

In recent years cancer patients have increased their use of herbal products and nutritional supplements, so the potential effect on drug metabolism by these substances when taken in combination with anticancer agents must be considered.

Because irinotecan is transported across the cell membrane by several members of the ATP-binding cassette (ABC) drug transporter family, substrates and/or inhibitors of these transporters could interfere with its renal and/or biliary excretion, which could result in increased plasma concentrations and toxicity.

Are you ready to delve into DDIs?

The pharmacokinetic interactions listed above are just a sample of possible DDIs in cancer therapy. The complex nature of cancer and oncology therapies makes it imperative to acquire proper knowledge of clinically significant drug interactions. Cancer patients often take a large number of drugs to manage their condition(s). This circumstance poses a threat of undesired adverse events, or of decreased efficacy of antineoplastic agents. Clinicians and pharmaceutical scientists have a responsibility to learn and stay up-to-date on DDIs and how they may impact patients.