Advances in the Role of the Pharmacist in Antithrombotic Therapy

The importance of medication safety with antithrombotic drugs has become a critical issue for health systems over the past three decades.

Advances in the field of anticoagulation have greatly increased the complexity of antithrombotic therapy. Scientists have identified hypercoagulable states and their role in causing thromboembolism. The optimal use of antiplatelet agents in arterial disease has been refined. The public has become more aware of stroke signs, and as a result, there is a bigger emphasis on the timely use of thrombolytic therapy for acute ischemic stroke. There has been a shift of the treatment of venous thromboembolism to the outpatient setting thanks to newer, longer-acting anticoagulants administered subcutaneously, and some patients have been able to self-monitor their warfarin. As new classes of anticoagulants are introduced, the need for reversal agents, and knowledge about them, becomes more critical.

Pharmacists now encounter a scenario where they must incorporate new strategies for older anticoagulants, and familiarize themselves with new anticoagulants. Researchers have developed new methods for antithrombotic therapies, and additional therapeutic options have been identified for existing anticoagulants. 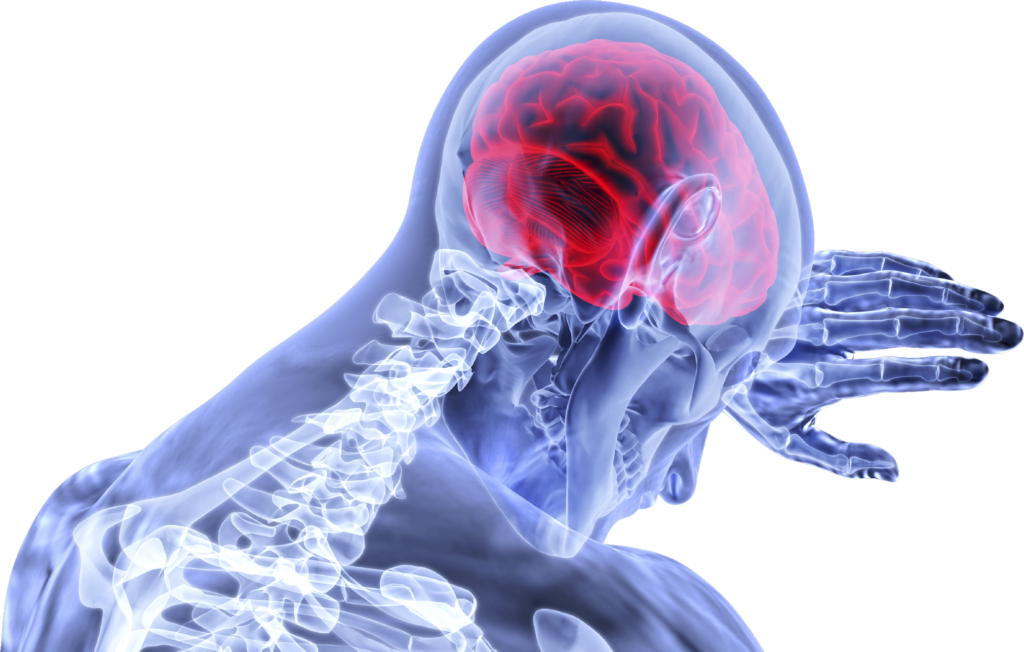 The additional study has also allowed the identification of potentially significant risks with anticoagulant therapy, as well as an emphasis on patient safety and disease prevention. Now, more than ever, pharmacists play a crucial part in antithrombotic therapy management and outcome assessment.

The benefit of pharmacist-managed anticoagulant therapy is well established. An article in Drug Intelligence & Clinical Pharmacy determined that therapy managed by pharmacists resulted in improvements in prothrombin times and international normalized ratios in the therapeutic range, and a reduction in hospitalizations for thromboembolic or bleeding events.

Pharmacists also make an impact in the inpatient setting. A study of over 700,000 Medicare patients found that those without pharmacy-directed heparin and warfarin management had higher mortality rates, length of stay, Medicare charges, bleeding rates, and transfusion requirements.

Major hemorrhage and thromboembolic complications are often associated with anticoagulation therapy, so pharmacist-managed anticoagulation services can help with these concerns, while improving clinical efficacy and cost-effectiveness. Thus, pharmacist-centric interventions have the potential to reduce the high medical costs associated with atrial fibrillation (AF). According to a 2009 article in the Journal of Managed Care Pharmacy, the underuse of warfarin in Americans with AF is responsible for 40,000 preventable strokes every year, at a cost of $600 million. 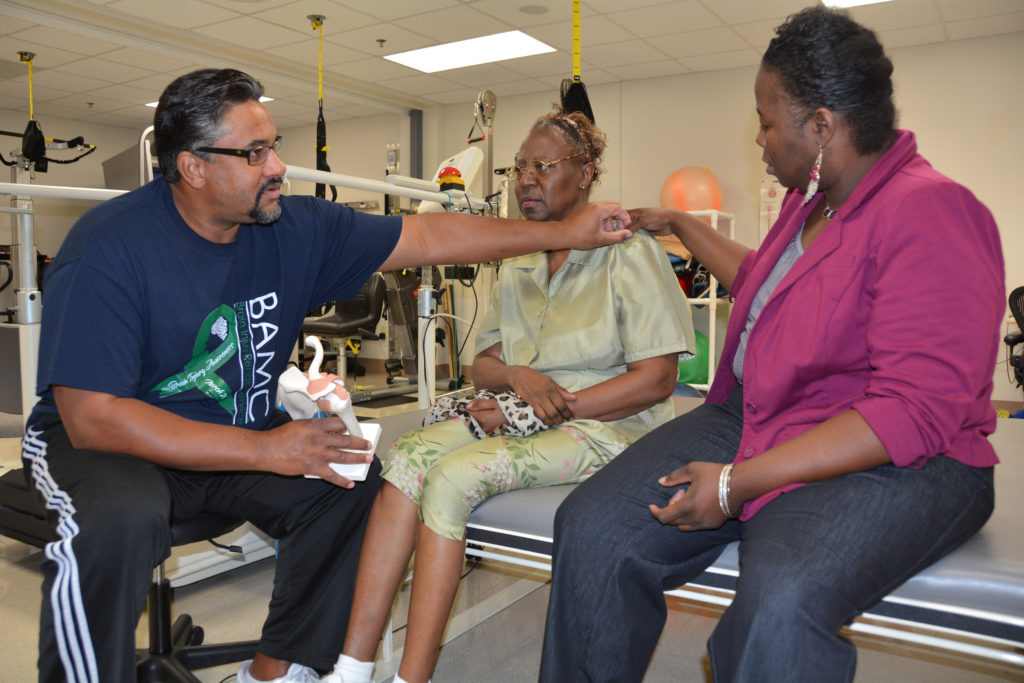 Managed care pharmacists may provide input in pharmacy benefits design and formulary management, for example. In addition, pharmacists may assist in the development of evidence-based clinical pathways for drug therapy management and patient registries to track safety outcomes from drug therapies. At the patient level, there is evidence pharmacists can conduct antithrombotic drug monitoring favorably. When compared with anticoagulation management by physicians, an observational cohort study of 6,645 ambulatory patients found that the pharmacy anticoagulation service was associated with a 39 percent reduction in complications from warfarin therapy.

In other instances, continuing education can provide the knowledge and confidence for pharmacists to take leadership roles in antithrombotic therapy management. For example, Sandhu et al. (2018) evaluated the possibility for pharmacists to prescribe oral anticoagulants for AF. The researchers concluded community pharmacists were able to identify AF patients requiring stroke prevention therapy, but struggled selecting the appropriate antithrombotic agent.

If you are a pharmacist looking to expand your knowledge and skills related to antithrombotic therapy, we have the right program for you. Our Pharmacy Invitational Conference on Antithrombotic Therapy (PICAT) will give you the tools and confidence you need to promote better health among patients who may need antiplatelet and/or anticoagulation pharmacotherapy.

Johnson, S. G. (2009). Improving cost-effectiveness of and outcomes from drug therapy in patients with atrial fibrillation in managed care: role of the pharmacist. Journal of Managed Care Pharmacy, 15(6 Supp B), 19-25.